If you will not give them they will take them!!!! 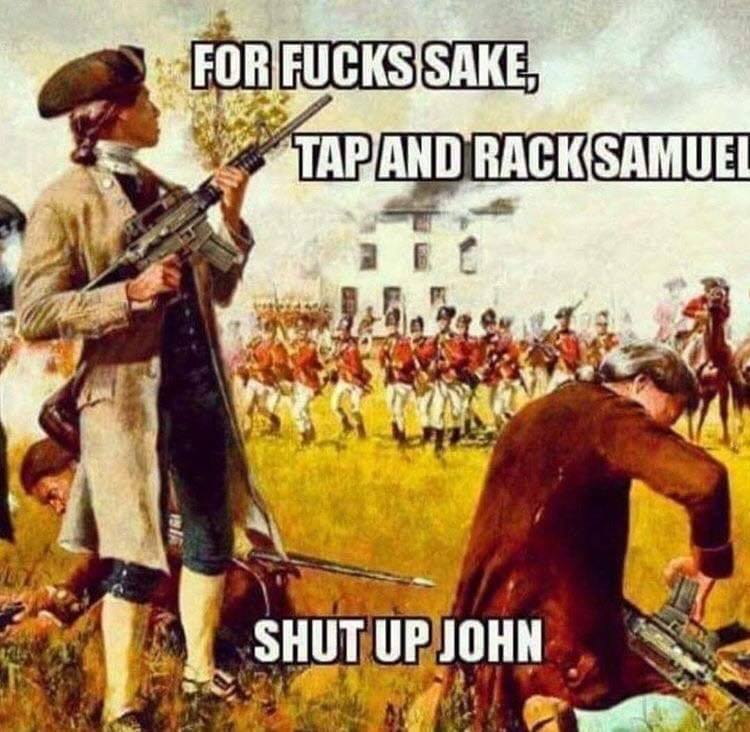 Assembly Bill 12, sponsored by Assembly Member Jacqui Irwin (D-44), would extend the duration of California’s “gun violence restraining order” law from one year to a period of up to five years. Meaning a person could be prohibited from owning and possessing firearms for five years at a time without ever being adjudicated as dangerously mentally ill or convicted of a crime.  ?

Assembly Bill 61, sponsored by Assembly Member Philip Ting (D-19), would expand the list of those eligible to file “gun violence restraining orders” beyond the currently authorized petitioners, which include immediate family and law enforcement.  The new list is expanded to employers, coworkers and employees of a secondary or postsecondary school that the person has attended in the last 6 months.  GVRO’s can remove a person’s Second Amendment rights, not based on criminal convictions or mental health adjudications, but based on third party allegations, often without due process until weeks after a person’s rights have been suspended.?

Assembly Bill 893, sponsored by Assembly Member Todd Gloria (D-78), would prohibit the sale of firearms and ammunition at the Del Mar fairgrounds located in the 22nd District Agricultural Association on and after January 1, 2021.

Assembly Bill 1254, sponsored by Sydney Kamlager-Dove (D-54) would prohibit the ability to hunt, trap or otherwise take a bobcat except in specified circumstances including depredation permits.

Assembly Bill 1669, sponsored by Assembly Member Rob Bonta (D-18), would raise the fees paid by consumers when purchasing firearms. The DROS account has generated a massive surplus at times, so much so that tens of millions of dollars that have been utilized to fund other DOJ programs, including a $24 million dollar loan to the Armed Prohibited Persons System (APPS) just a few years ago. This legislation appears nothing more than an effort to put more cost constraints on gun owners to foot the bill for the massive cost pressures the legislature has put on DOJ in recent years including ammunition background checks and long gun registration.

Senate Bill 61, sponsored by Senator Anthony Portantino (D-25), as amended would expand California’s existing one handgun a month law to also apply to handguns or centerfire semi-automatic rifles, with limited exceptions. Further the bill expands the prohibition on acquisition of firearms by a person under 21 years of age by eliminating the existing exception for 18-20 year-olds with a valid hunting license.

Continue to check your inbox and the California Stand and Fight webpage for updates on issues impacting your Second Amendment rights and hunting heritage.