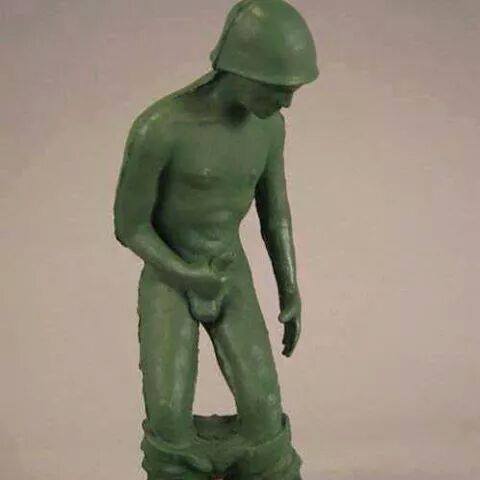 Posted by HMFIC on 5/5/2018 to News
Dick’s sporting goods has let it be known, in no uncertain terms, that they’re no supporters of gun owners or the Second Amendment. First they dumped all of their ARs and related gear and put a 21-and-over gun sales policy into place. As if that didn’t rile up America’s gun owners enough, they then hired a group of lobbyists to press Congress to enact still more gun control laws.

That last move was more than Springfield Armory could stomach. The Illinois-based gun maker announced this afternoon that they’ll no longer do business with Dick’s. Here’s their press release . . .

GENESEO, IL – Springfield Armory is severing ties with Dick’s Sporting Goods and its subsidiary, Field & Stream, in response to their hiring a group for anti-Second Amendment lobbying.

This latest action follows Dick’s Sporting Goods’ decision to remove and destroy all modern sporting rifles (MSR) from their inventory. In addition, they have denied Second Amendment rights to Americans under the age of 21. We at Springfield Armory believe that all law abiding American citizens of adult age are guaranteed this sacred right under our Constitution.

It is clear where Dick’s Sporting Goods and its subsidiary, Field & Stream, stand on the Second Amendment, and we want to be clear about our message in response. Their position runs counter to what we stand for as a company. At Springfield Armory, we believe in the right and principles fought for and secured by American patriots and our founding forefathers, without question. We will not accept Dick’s Sporting Goods’ continued attempts to deny Second Amendment freedoms to our fellow Americans.
Previous Post
Next Post