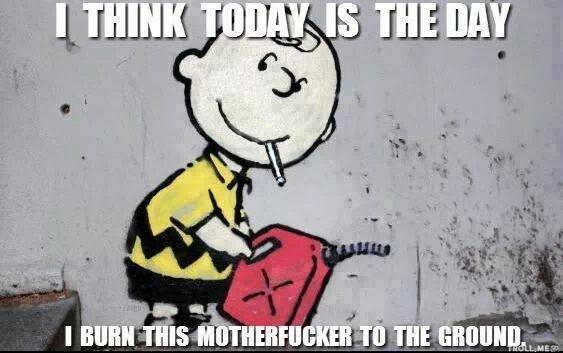 We at E P Armory are angered and saddened by the tragic events in Parkland Florida. The actions of one person can have huge impacts on so many levels.

We have just as much anger though for the media, anti gun groups and politicians skating through the blood of those who were killed only to make a new attempt to strip the freedoms we and so many love. Not only to exercise their right to bear arms but be able to defend themselves from the possible attackers like the one in Parkland. Stripping one right only leads to another. We support and respect the Second Amendment, and we recognize and appreciate that the vast majority of gun owners in this country are responsible, law-abiding citizens. The few who are not are the true problem, as well as federal law enforcement who knowingly fail to identifying them before incidents like this happen.

Gun violence is not an epidemic. The true epidemic is the government inability to enforce the rights of its people, rather they attempt to remove them in the name of safety or feelings. People would rather look the other way or believe someone else will act when a individual maybe not mentally stable. Liberal thinking and the unwillingness to speak up has caused much more harm to our society. The morals of our great nation are being squashed because the news media, social media and celebrities pushing the agenda of equality are being twisted into obliviousness than anything else. Being unaware, unprepared or oblivious is what makes targets dead.

Now we have large store chains such as Dick's, Walmart, Kroeger and more saying they will not sell AR15 style rifles anymore or anything gun related to any person under the age of 21. This is only better for the small mom and pop shops that have had to attempt to compete with the purchasing power they held. As far as those stores I hope they restock those shelves with Tide soap pods.

The owners of E P Armory and its employees are sick and tired of the “gun” always being the center of attention rather than the mental health or the citizen who said nothing before the incident. Those who the media always seem to find for interview always say “the gun was the problem”.

As always, the employees of E P Armory will be making quality components for any and all semi auto platform rifle or pistol. We will continue to sell to any and all civilians of legal age ammo or center fired semi automatic rifle. We will fill the gap wherever it is needed and service the people no matter what the opposition attempts to shove in our direction. We will not let the media or political agenda sway us in any way that could impose our beliefs or those of anybody else on our customers and neither should any business. The idea that these few businesses could have an impact on the demand for a product is rather ridiculous. If people want to consume a product they will buy it elsewhere or build it themselves. We will gladly help them.